Qualcomm QCC3020, AptX, AAC
The Sabbat E12 Ultra, with its Qualcomm QCC3020 chipset, Bluetooth 5.0 and AptX and AAC-playback support, offers a very decent 6 hours of playtime per charge. The case is also still able to recharge the earpieces at least four times fully.

Outstanding Call Quality
Sabbat E12 gives outstanding call quality. It's perfectly doable to have a longer conversation with these earphones. The other end of the line will hear some metallic reflection of his/ her own voice, but your voice comes through clear and background noise is suppressed wonderful.

Substatially Balanced Sound And Details
The Sabbat E12 ultra sounds lovely bassy, yet is substantially balanced and offers lots of detail. The soundstage is huge - with instruments and vocals coming in from everywhere, up close and far away. Not only is the sound spacious - it's also easy to place instruments in within the music. Listen to the Hell Freezes Over-variant from Eagles' Hotel California, and hear the music build up with cheering everywhere, guitars and cymbals on the left and right.

Now, more wireless earphones are covering the placement in that recording just right. The Sabbat E12 Ultra, however, does it while paving the way for the mids by offering mids that just come alive and highs, too, are accentuated. Lower-mids, such as bass guitars and dark electronic sounds, is the only segment that plays a smaller part. It's the only frequencies where detail retrieval is less convincing. The bass segment of the Sabbat is enormous - and yes, it really knows how to pump and slap. It knows how to tickle the senses - giving that buzz-y feeling in your ears. It pumps and dives deep only in songs requesting it. That's the beauty of it.

Fine Connectivity & Tactile Button Control
Small round tactile buttons can be found in the center of the lightweight earpieces. The controls are spot on. You don't have to push the earpieces too deep in your ears, and the feedback is great so that you won't activate unwanted functions. A single press plays and pauses music, press two times to skip (right) or return (left) a song, and three times to increase and decrease the volume. Hold the button, and you activate the voice assistant.

Connectivity of the Sabbat E12 Ultra is fine as well. It has a stable Bluetooth connection up to ten meters, performs flawlessly inside and outside and also in areas crowded with wireless signals. 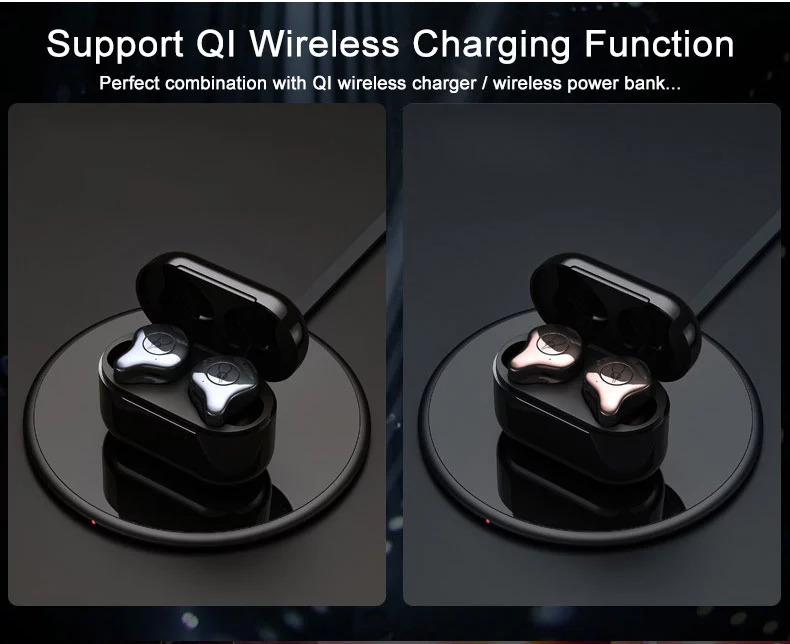 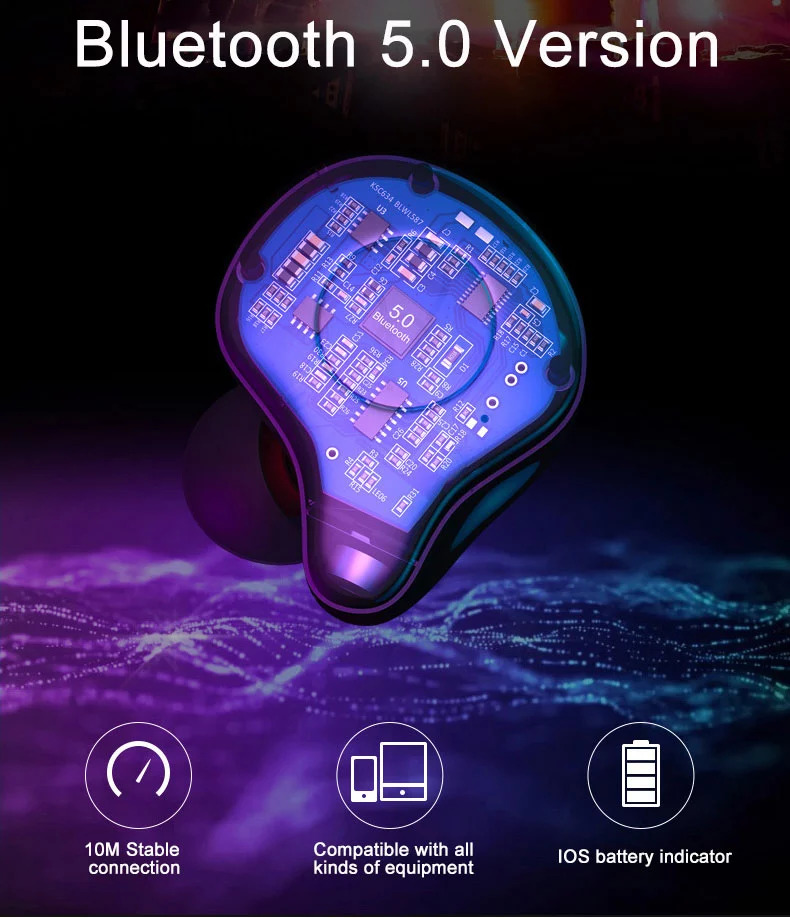 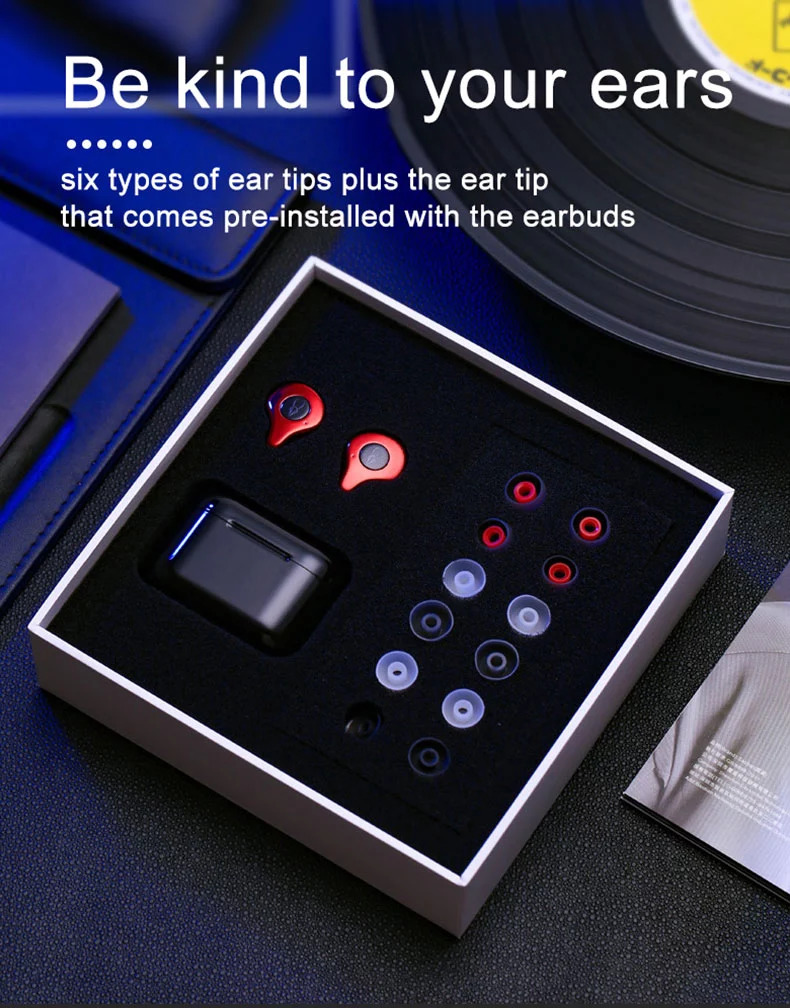 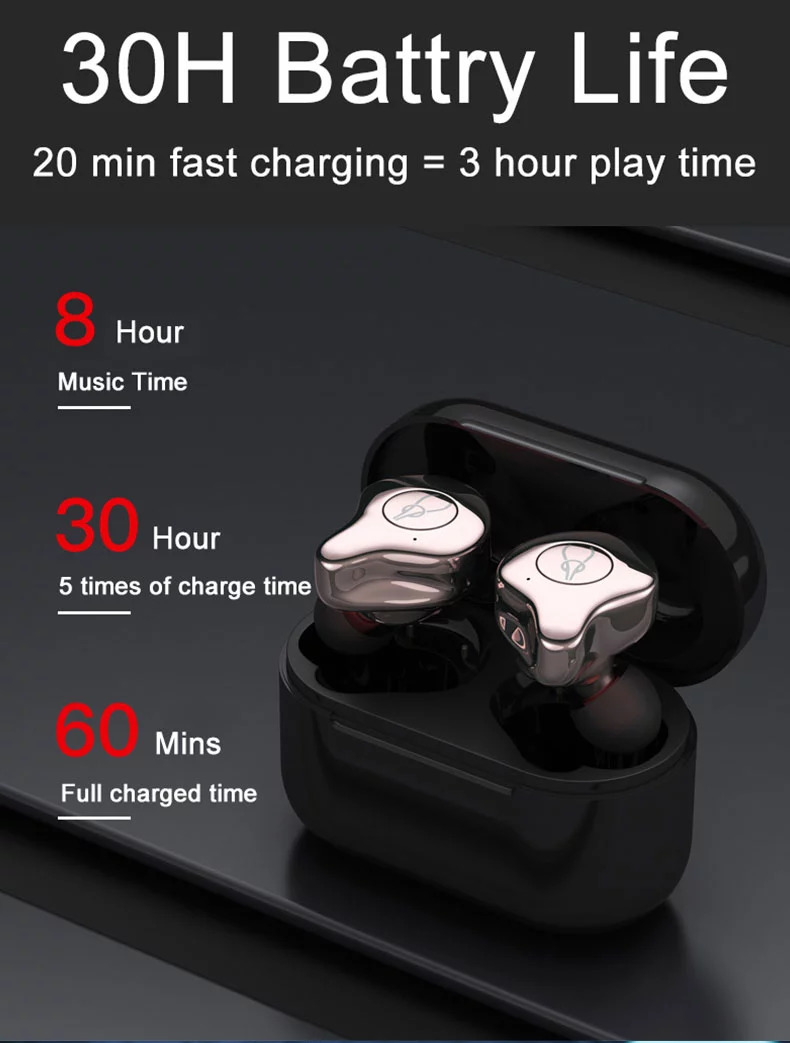 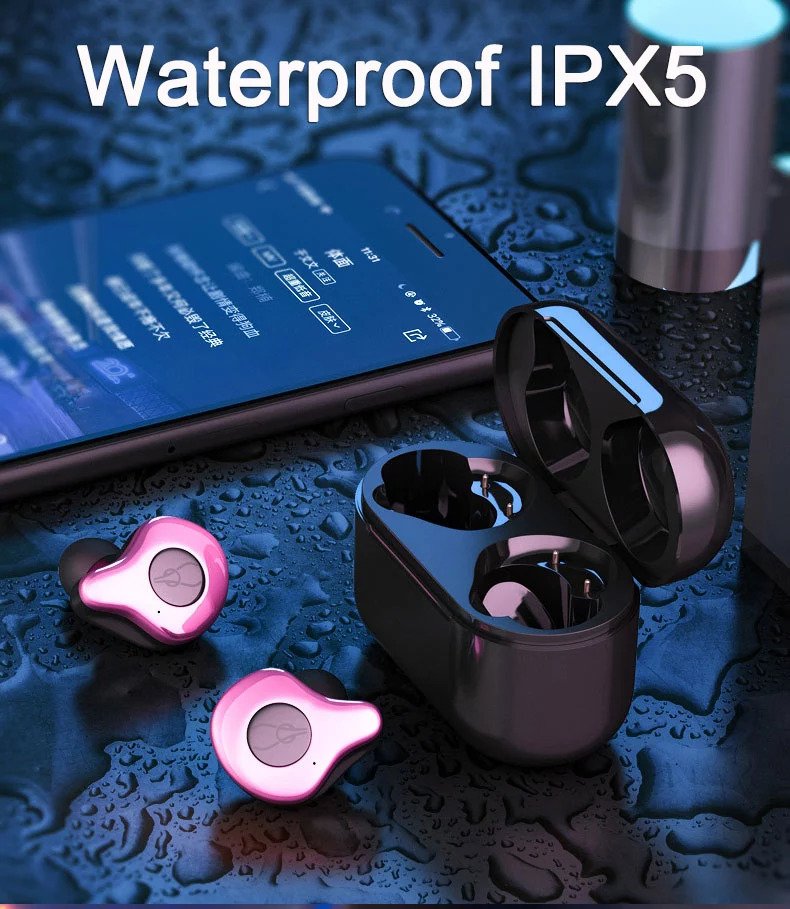 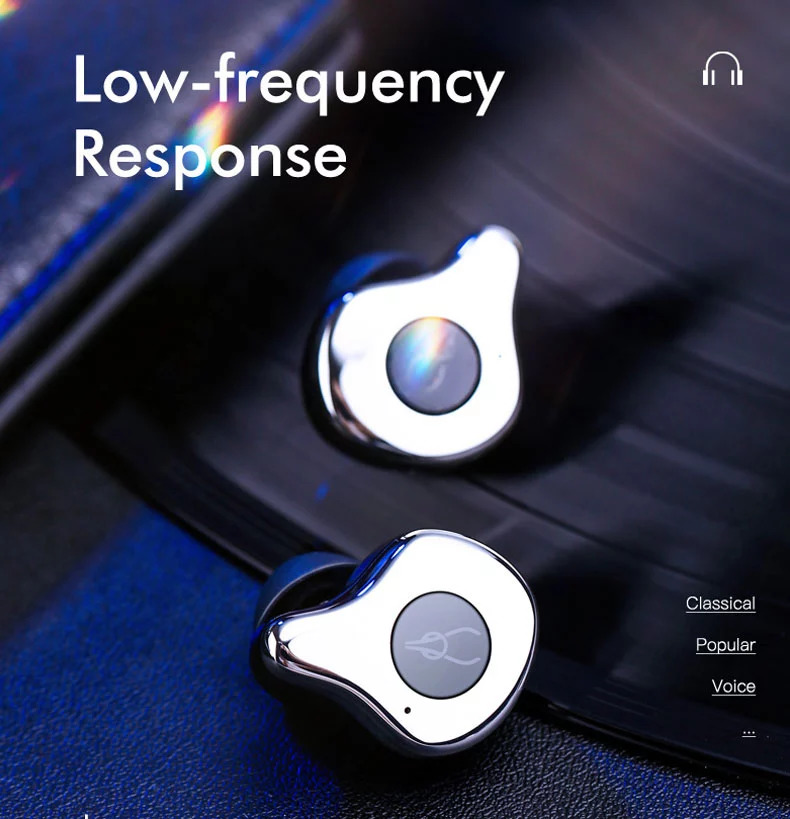